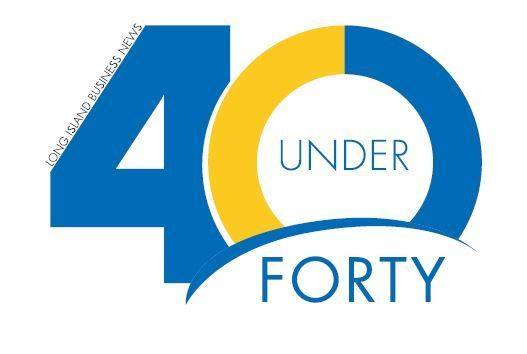 After graduating from the University of Wisconsin-Madison with a Bachelor of Science in business consumer affairs, Meredith went on to attend Touro College Jacob D. Fuchsberg Law Center. From there she received a Juris Doctor degree.

Divorce and its related legal matters can be among the most difficult times in a family's life. Meredith understands the unique challenges that these events can create. She also knows that a divorce may not be the end of the relationship for many families. For that reason, Meredith strives to help her clients achieve amicable solutions to their legal issues. While it is generally her goal to obtain harmonious resolutions, Meredith aggressively advocates on behalf of her clients when the other side is uncooperative. She values clear communication with her clients about their goals and how the legal process works, and helps them to address their short and long-term needs.

Beyond her work in the courtroom, Meredith is also active in the legal community. She is a member of a number of professional organizations, including the Nassau County Bar Association and the New York State Bar Association. Meredith is admitted to practice law in the states of New York and New Jersey, as well as before the U.S. District Courts for the Eastern and Southern Districts of New York.

In 2018 and 2019, Ms. Friedman was named a Super Lawyer from Super Lawyers Magazine and prior to that was a four-time recipient of the Rising Star Award. In 2018, Ms. Friedman was selected as one of Long Island's 40 Under 40 Stars by Long Island Business News. In addition, she was honored as one of Long Island's Power Women in Business by Long Island Press. In 2017, Ms. Friedman was honored as a Leader in the Law by Long Island Business News. She was named Top 10 under 40 by the National Academy of Family Law Attorneys, as well as named the 10 Best Family Law Attorney Award for New York by the American Institute of Family Law Attorneys, and was also recognized as a Distinguished Lawyer by the Expert Network. Meredith was featured in Long Island Pulse Magazine in 2017 and 2018 as a Top Legal Eagle and was named to the Top Women Attorneys List by Super Lawyers Magazine for the New York Metropolitan Area for the past six years. She also received the Outstanding Woman in the Law Award by Hofstra University in 2016.

Meredith volunteers her time in the community by participating in free legal seminars with other professionals to assist in educating individuals involved in family and matrimonial matters, and is a member of various online groups to further assist individuals in need.

Both Alissa and Meredith are proud members of Pinktie1000, and supporters of Pinktie.org, Networking for a Cause.